Up and Running with Git

This course clearly explains all of the basics of working with Git for web projects. It's for Git beginners but it's also for those of you who have already been using Git but aren't sure why you stage, commit, push, pull, branch, and merge. Being well-versed in modern version control systems like Git is quickly becoming expected, right alongside knowing HTML and CSS. It's not a "nice to have" skill any longer; it's a must-have. Sit down for an hour with Ryan and add Git to your toolbox. You'll be glad you did. 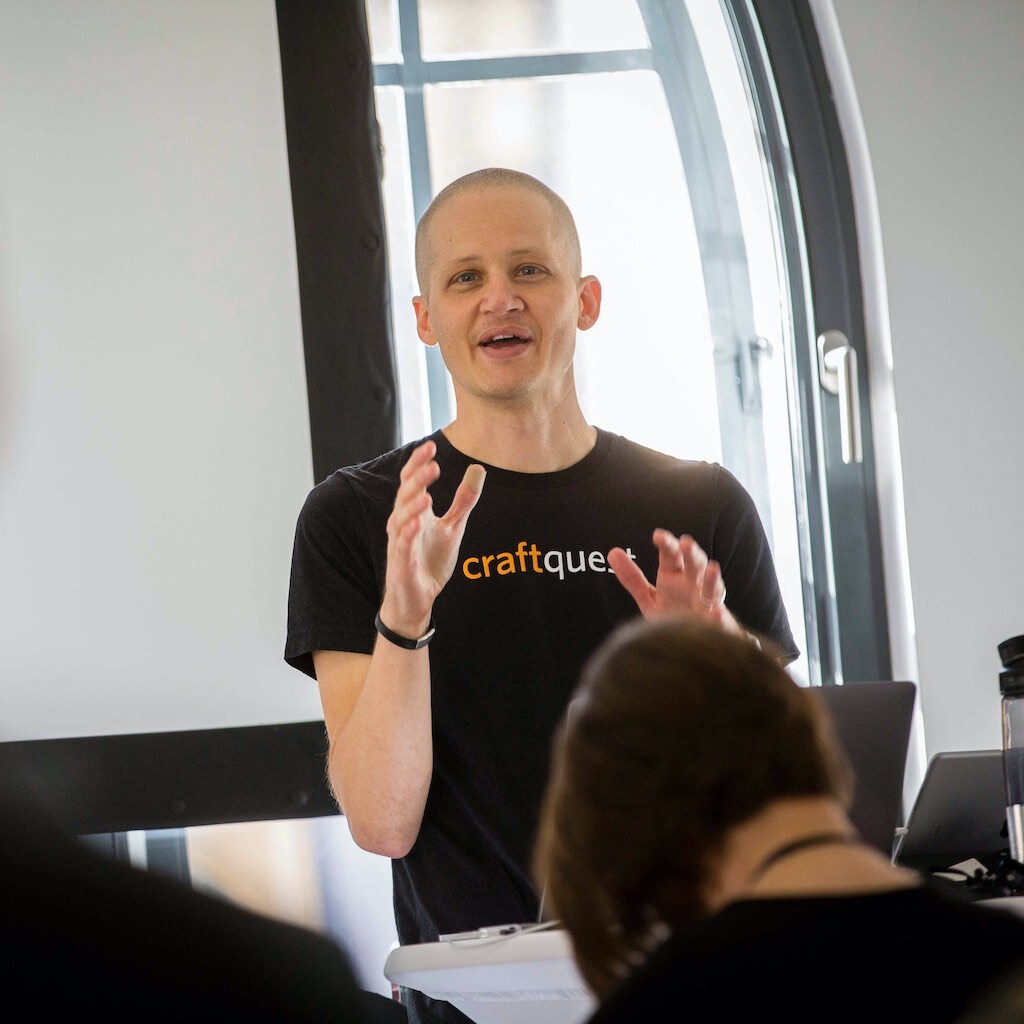 I am the creator of CraftQuest, a web developer, and former software team manager. I spend most of my time improving CraftQuest with code and courses. When I'm not in front of the computer, I spend my time with my family, and running on the roads and trails of Austin, TX.

Up and Running with Git is made up of the following videos:

More you should learn about Git: